We continue our reveals of each of our Ozcar categories, and today we bring you who you voted as the top 25 sexiest female contestants of all time! You know the winner, you know the final five, but did your favourite contestant just miss out on reaching the finals? Read on to find out!

The sexiest female poll was a simple case of voting for who you thought the sexiest female contestant of all time was! There are numerous contestants who appeared on the list last year who make a return appearance. The votes were added up from the online poll, as well as the Ozlets votes, and the results were tallied up to bring the following results: 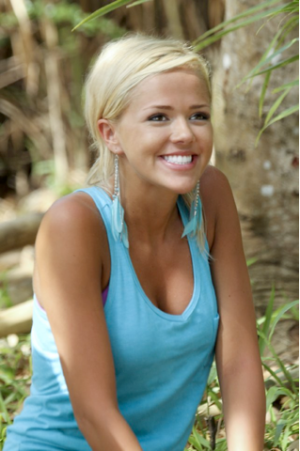 After last year’s strong showing at the Ozcars, it seems that the fans out there have completely forgotten about her. She has taken a huge tumble down the sexiest female list since her first appearance at the Ozcars. 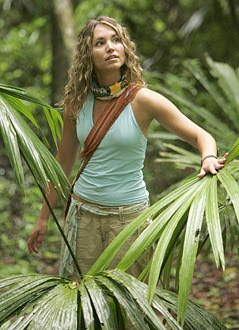 Appearing in our top 25 for the first time, don’t let her subtle good looks fool you. It’s great to have new entries making the top 25 and even better to see Guatemala getting some love! 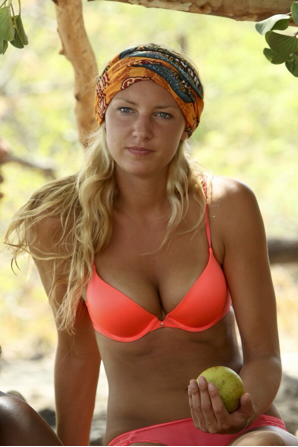 The former Miss Michigan makes her debut and lands herself in our top 25. But she deserves to be much higher up on the list. Let’s make that happen next year! 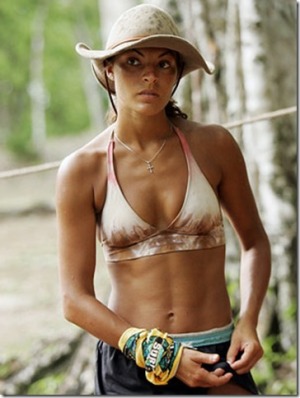 Stephenie is always regular vote getter in our Ozcars and she makes another appearance on this list! She has gone up 3 spots from last year and will be hoping to climb even higher next time.

Ciera drops a couple of spots from last year though her appearance on next season could very well vault her up the list next year. It’s sad to see her bestie on the show, Katie Collins, is nowhere to found found on this year’s list. 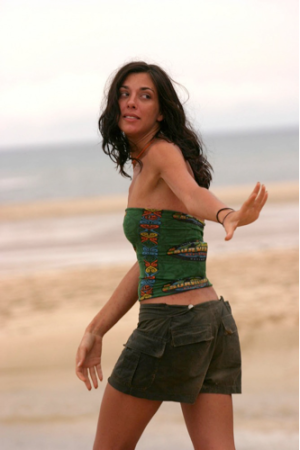 Despite dropping down to 20th this year, Jenna still draws in the sexy votes to get her onto the list. I feel as though it’s a sign to vote for her more next year. 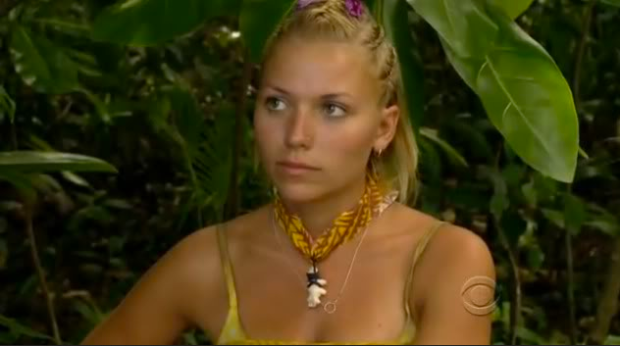 On her CBS bio, Ashley claims that she usually gets whatever she wants as long as she puts her heart and mind to it. That’s what her fans did and she has cracked the top 20 of our list.

Another slight fall from last year, nevertheless Julie sneaks into the top 20 in style. Always a beautiful contestant to watch, Julie is extremely popular outside of the show and is still very active within several of the main Survivor friendship groups. A top 10 finisher next year? Let’s make it happen! 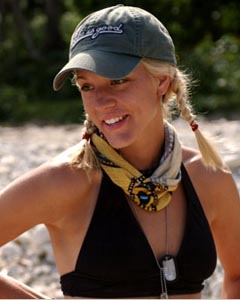 No one seems to forget that cute girl from Pennsylvania! After being placed at the number 23 spot in last year’s poll, she has rocketed her way up to number 17. Way to go, Dolly!

A professional wrestler, model and former WWE Diva, Ashley charges in at number 16. But don’t mess with her or else she will go after you. Will she stay in out top 25 next year?

One of the youngest contestants on San Juan del Sur, this singer/songwriter has spunk! Can she move higher next year or will she be caught in a sticky situation? 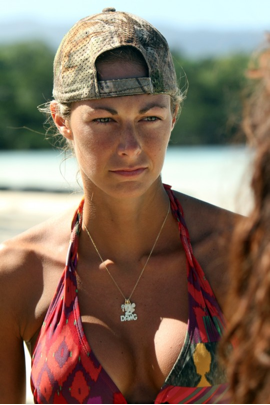 A bit of a shock to see her drop down so far and also out of the top 10 for the first time, Several fans I’m sure will be outraged, so if you are make sure you vote in droves next year to get her back in!

Abi-Maria makes our list for the first time. We all love her accent and fire, so lets see if she can push for a spot in the top 10 for next year.

She’s cute, she’s a law student. Brains and beauty…what else could a guy ask for? Enough said.

Reaching the top 25 for the very first time, Stacey was one of the oldest females in South Pacific. She certainly brought some life to the game and that energy could be all she needs to crack the top 10 in 2016.

Erinn adds to the number of females making the list for the very first time. She proved that she isn’t just another pretty face making it to 3rd place in Tocantins and given her sudden surge of votes she could very well match that in this poll next year.

One of the most underrated Survivor’s of all time. This southern beauty has it all…love the accent, it makes my heart melt! 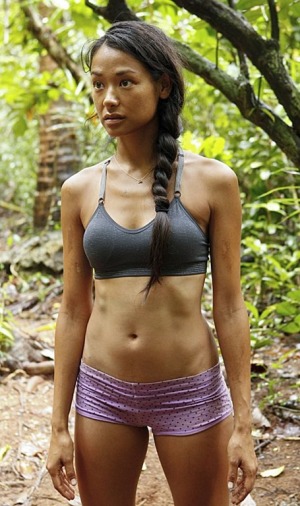 A runner-up in the 2013 poll, she’s lost ground every year since but still ends up in our top 10. C’mon Brenda fans, time to step it up and get her back in the top 5 next year! 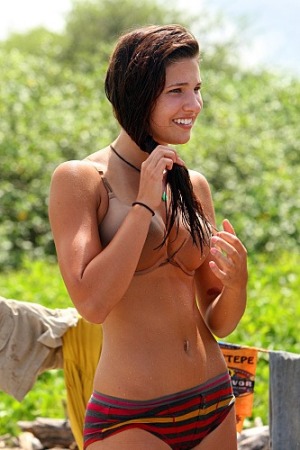 A consistent performer Natalie narrowly misses out on replicating her finals performance from last year. She was chosen as one of 32 Survivor contestants to get a second chance on Survivor, but it seems her fans have deserted her. I say push higher for 2016!

A surprising finish for Trish as she cracks into the top 10 and just misses the finals! A strong social player but don’t get on her bad side or else! 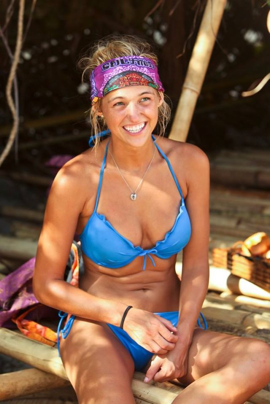 A big jump up for Jefra Bland considering she just finished in the top 10 in last year’s poll. Unfortunately she lost her way in the final round of voting and dropped a couple of spots but she can still be proud of a top 5 place!

A consistent performer on this list of beauties as she has always been voted in the top 10. Could she steal the top spot next year?

Amanda keeps her run of finalists spot in tact but still can’t push for that elusive Ozcar. Amanda fans are still hoping that one day she can walk away with an Ozcar sooner rather than later.

After tying for first place last year, Morgan makes another appearance on our list but has fallen down into second place. Can she fight back next year to regain that top spot?

Parvati does it again and takes out her fourth consecutive Ozcar in this category. She is the undisputed queen of the Ozcar awards but will she be knocked out of the top spot next year?

The Ozcar reveals will continue tomorrow with the first of the ‘big four’ categories being revealed with the list of the 30 best seasons appearing tomorrow!