In the last five seasons, idols have run rampant in Survivor. Regular idols and super idols alike have been coveted by every player, with many used to their full effect. Some of the biggest moves have involved idols from Natalie saving Jaclyn in San Juan del Sur to Tyler's blindside in Worlds Apart and perhaps most memorably Kelly Wentworth and Jeremy cancelling out all the votes at the final 6 in Cambodia. While these flashy idol plays may have dazzled us, let’s not forget the equally brilliant moves that did not require an idol play. In today's top 10, American Ozlet Ivan Ornelas counts down the best moves sans idols from Cagayan to Kaoh Rong. Read on to find out which memorable moments make the list. 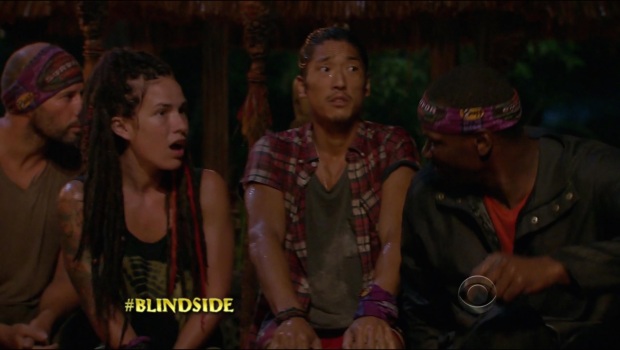 When you have a 5-2 advantage, when does it make sense to flip with the 2 on the bottom? When 3 of those 5 are super close, that’s when. Cliff, Woo, and Lindsey, despite not being Survivor royalty, had a firm grip on Brawn beach and Trish was in trouble. After the swap, they tried to pull Trish in to keep the numbers but at that point the damage is done. If you treat people outside of your alliance poorly, you pay the price, and this would be the start of Tony and Trish’s Deep run in the game.

9. Mike and Shirin cause the alliance to crack – Worlds Apart

Despite Shirin going home that night, Mike did what he needed to do. He didn’t burn his idol, but he did cause tension. Being the physical threat that he was, I don’t think there’s anything Mike could’ve done to avoid being voted out if he lost immunity. But this move did allow him to control the remaining votes, with every person whose name he wrote down from Tyler to Rodney seeing their torches snuffed from that point on.

8. Jeff taking out Vytas and Shirin in successive votes – Cambodia

Varner came out swinging in his second chance. First he had the decisive vote in eliminating Vytas, one dangerous player. And then he managed to convince the entire tribe to turn on Shirin and Spencer. The swap prevented him from causing further damage but for 6 short days and 2 shorter episodes we saw Jeff, despite being an old school player, take pages out of the new school playbook and play very well.

Jefra was not the most threatening player, but she was an obstacle that could’ve caused problems for Tony in the end game. Tony figured that out and in Survivor, it’s all about taking people out before they have a chance to take you out. Not only did voting out Jefra put Tony in a much better position to get to the end, it meant that with his idols and Spencer and Tasha still in the game his chances of surviving the next few votes were very high.

Much like Tony turning on his alliance and voting out Jefra gave him the extra bit of power he needed late in the game, this move served another eventually New Jersey Sole Survivor a similar purpose. The alliance of five consisting of Natalie and two loved one pairs planned to split the votes 3 on Keith and 2 on Alec in order to take out the bigger challenge threat. However, having Alec around one more vote suited Jon as Alec was closer to him than he was to Natalie. In addition, Natalie still wanted to get rid of Jon at the next available opportunity and she would need 4 votes to do it. Seeing as Keith would be more loyal to her than Alec, she went against the alliance and voted out Alec. The genius (albeit fortuitous) part of it was Natalie got no heat for doing so. Jon legitimately thought Natalie made a mistake. That would be his undoing.

Not since Ozzy had the game seen such a powerful physical player like Joe, so if he isn’t immune during the merge, logic suggests you need to get rid of him. But sometimes the easy vote isn’t always the right vote. After seeing Jeremy, Spencer, and Tasha make it to the end in Cambodia, it gets lost in history that Stephen was originally intended to be in Spencer’s position. Even though Spencer got zero votes, he does deserve credit for taking the opportunity to blindside Fishbach and cement his position for the next several votes. 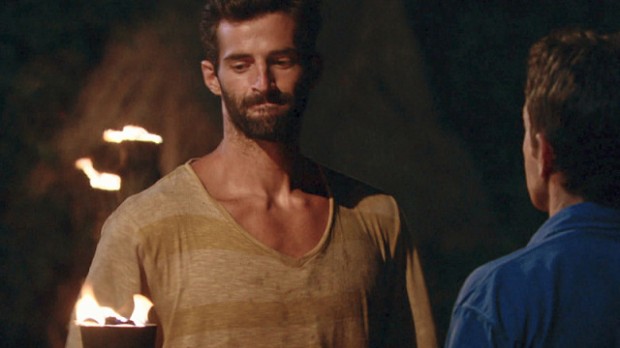 In the first half of the game, it looked like Cydney was the third wheel in the Brawn trio. But once she has an opportunity to play for herself and carve her own destiny, she took it. She managed to get the women and Joe to vote Nick and from that point on despite receiving votes at final 9 she was in a good spot and played very well, only to be eliminated via fire tiebreaker. It seemed like a risky move at the time because Cydney was already in a good position, but to have any chance of winning she had to begin to make moves for herself. We’ve seen many big moves and many good moves in recent Survivor season, but rarely did they ever overlap so perfectly like this one. 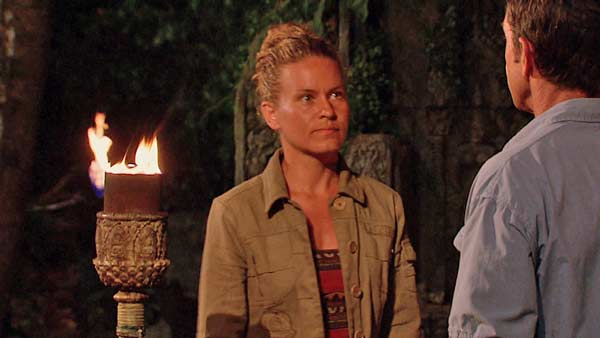 At this point, the only thing that could derail final 3 scenarios would be the temptation of taking Abi to the final 3 assuming she couldn’t get any jury votes. Don’t get me wrong, Abi played well this season and deserves credit, especially considering how many votes she survived and being many people’s pick for first or second boot. This was a good move for Jeremy, Tasha, and Spencer because it made their path to the end a little easier aside from the idol stalemate at final 6. However, it might have been a fatal move for Kimmi. It’s hard to find yourself in a good position in the final 8 or 7 but it’s even harder to close the game out from there. Voting out Abi effectively did that for the season’s finalists.

Timing is everything in taking out a big threat. You have to do it when they least expect it. We saw Cirie and Parvati do that to perfection back in season 16 Micronesia, voting out Ozzy when all signs pointed to Jason. This felt similar to me because Jeremy had built such a strong alliance, had just gotten rid of Josh and Reed seemed like the undoubted next target, and Baylor and Missy had their reservations towards turning on Jeremy so soon. Not only that, but from an audience perspective the edit provided very few clues that Jeremy was in danger. He gave up his reward and got exiled? No biggie. Narrowly losing an immunity challenge to Baylor? I suppose it happens. But turned out it was a vital loss for Jeremy. It’s hard to feel bad for him now not only because he presumably was saved at final 12 that season and now is the Sole Survivor of Cambodia on top of that, but it was a clever move and a big blindside.

Out of all the anti-idol activity, I have to put Aubry, Cydney, and Joe bringing in Tai to vote out Scot and prevent the super idol from being activated. After Debbie’s blindside, it seemed like the Brawn alliance remnants had enough votes and idols to force their way into power through their super idol. But Aubry had a conversation with Tai and effectively brought him back from the dark side. It also established some sub alliances that would be key for Aubry to get to the end. This move helped Tai get to the end, and despite not getting any jury votes, to be fair Tai likely had no business getting to the end. Just when it seemed like for the first time since this overpowered idol’s introduction in Season 12 Panama we would see it activated, a brilliant move prevented it from happening.